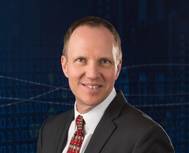 Mackay Marine Open for Business in the U.A.E.

Japan's exports slumped the most in nearly four years in March as U.S.-bound shipments, including cars, fell at the fastest rate since 2011, highlighting the damage the coronavirus pandemic has inflicted on global trade.Monday's bleak data underscored the challenges Prime Minister Shinzo Abe's government faces in dealing with a collapse in activity that is expected to send the global economy into its deepest slump since the Great Depression of the 1930s.After a jump in virus cases…

China's business and travel activities are steadily recovering after being disrupted by the coronavirus outbreak, but rapidly rising infections globally will pose a challenge to the country's broader economic resumption.Nomura estimated in a research report on Monday about 61.6% of the firms hardest hit by the health crisis in China have resumed work as of March 8, and 74.1% in the broader economy.China reported on Monday no locally-transmitted cases of infection on the mainland outside of the central province of Hubei…

India’s shipping and ports industry is likely to be negatively impacted by the outbreak of coronavirus (COVID-19) across China and South-East Asia, according to credit rating agency ICRA.China has been a major driver of global shipping trade in tanker, dry bulk and container segments. The tanker rates had witnessed a spike in Q4 CY2019 due to several factors, including supply correction arising from sanctions on a major Chinese company and Iranian vessels, prospects of US-China… 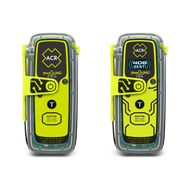 In September 2019, in a milestone agreement, Namdock concluded a contract to maintain and repair the vessels of the Marinha de Guerra Angolana (MGA), the Angolan Navy.According to Namdock’s Commercial and Operations Manager, Willie Esterhuyse, although the contract has been concluded, the exact date when the vessels will be arriving in Walvis Bay has not been finalized, it is anticipated that this will be early in 2020.In terms of this agreement, Namdock will take two Angolan Navy vessels into its dry docks initially. 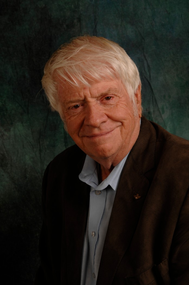 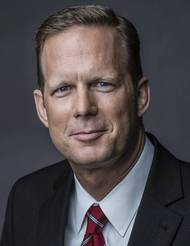 Konecranes, which specialises in the manufacture and service of cranes and lifting equipment, has appointed a new president and CEO, Rob Smith, who will take over his new role as of February 1, 2020.As of today, the Finnish company's CFO, Teo Ottola, who also serves as Deputy CEO, will be acting as the interim CEO until Rob Smith starts in the position."Konecranes has concluded the integration following the MHPS acquisition that took place almost three years ago. The company is now ready for the next phase in its development… 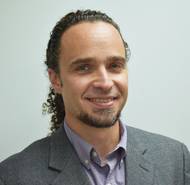 Bollinger Shipyards announces the promotion of Christian Pierce to Director of Engineering.Within this role, Pierce will lead the engineering department in all facets of engineering on both government and commercial programs and is responsible for the execution of functional and design engineering compliant with customer requirements.Since joining the Bollinger team in 2017, Mr. Pierce held the positions of Lead Engineer and Engineering Manager in which he was responsible for supervising and directing the naval architecture…

China unveiled on Friday retaliatory tariffs against about $75 billion worth of U.S. goods, putting an additional 10% on top of existing rates in the latest tit-for-tat exchange in a protracted dispute between the world's top two economies.The latest salvo from China comes after the United States unveiled tariffs on an additional $300 billion worth of Chinese goods, including consumer electronics, scheduled to go into effect in two stages on Sept. 1 and Dec. 15.China's commerce ministry said in a statement it would impose additional tariffs of 5% or 10% on a total of 5…