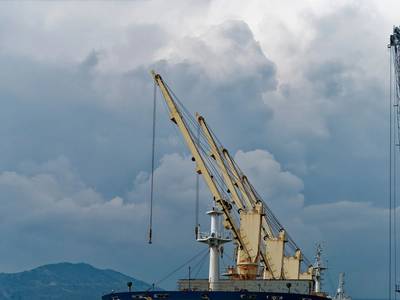 Ukraine's navy confirmed on Wednesday that work had started at three Ukrainian Black Sea ports aimed at preparing for the resumption of grain exports.

"In connection with the signing of the agreement on the unblocking (by Russia) of Ukrainian ports for the export of grain, work has been resumed in the ports of Odesa, Chornomorsk and Pivdeny," the navy said on Facebook.

"The departure and arrival of ships to seaports will be carried out by forming a caravan that will accompany the lead ship."