The port of Los Angeles has promoted David Libatique to deputy executive director of stakeholder engagement, a position on the port’s executive management team. 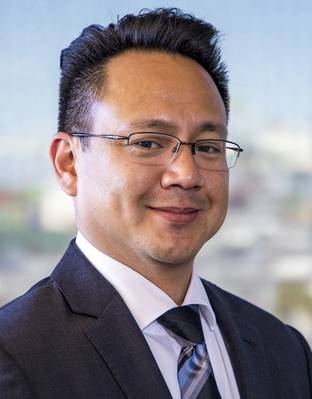 “We’re very excited to elevate David to this new role,” said port executive director, Gene Seroka. “Since joining the port in 2011, he has been a valuable member of our team and a tremendous asset in helping advance the goals and vision of the department, something that will be even further amplified in his position as head of stakeholder engagement.”

Libatique previously served as senior director of government affairs for the Port of Los Angeles, where he lead advocacy efforts at the local, regional, state and federal levels. He worked actively with multiple port stakeholder communities to advance the port’s priorities in the areas of infrastructure, environmental and supply chain policy.

Prior to joining the port, Libatique worked on energy policy at the City of Los Angeles, helping formulate and promote the Mayor’s environmental policies at the Los Angeles Department of Water and Power. He also served as the Mayor’s liaison with the Port of Los Angeles, where he advanced “Green Growth” policies, including the Clean Air Action Plan and Clean Truck Program.

Libatique holds a Bachelor of Arts in economics from the University of California, Berkeley, and a Master of Public Policy from Harvard University’s Kennedy School of Government.