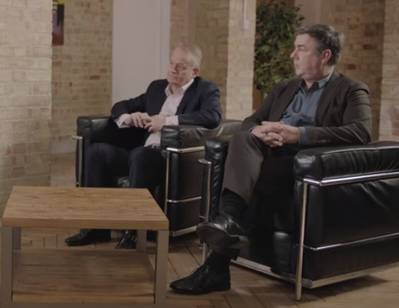 North P&I and Standard Club revealed they have entered formal discussions for a proposed merger to create a new global marine insurer and one of the largest providers of mutual cover in the maritime industries. The combined mutual insurer would provide cover for vessels equivalent to 400 million GT.

The formal announcement follows the approval of the proposal by both clubs' boards and notification to principal regulatory authorities of their intention to merge. A joint North and Standard Club working group has been appointed to evaluate how a combined entity would maximize value for members. The working group is following a structured methodology, allowing the case for a merger to be objectively explored and assessed by both clubs.

"The merger would help the new club navigate the continuing disruptive change affecting the maritime sector and better anticipate challenges ahead," the clubs said in a press release announcing their plans. "Backed by a strong capital buffer over regulatory requirements, the combined club’s capital strength would allow for significant reinvestment in enriching member services, innovative technology and more tailored and sustainable solutions for the longer term."

The proposed merger remains subject to the approval of the full mutual membership of both clubs and of all the appropriate regulatory authorities. Member voting procedures are anticipated to conclude by the end of May. If approved by the membership, the formal merger of both clubs is expected to complete by February 20, 2023