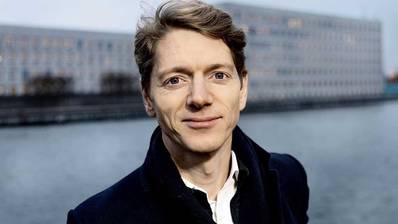 Robert Mærsk Uggla is nominated as new Chair of the Board, A.P. Moller - Maersk.

A.P. Moller-Maersk's board said on Tuesday it has nominated family heir Robert Maersk Uggla to be its next chairman as part of a generational handover at the Danish shipping company.

Current chairman Jim Hagemann Snabe and vice-chair Ane Maersk Mc-Kinney Uggla, Robert Maersk Uggla's mother, are not standing for reelection to the board at its March 15 annual general meeting, the company said in a statement.

"After three decades on the board, it is time for me to pass on the responsibility to Robert who with his seven years on the board of directors has been a driving force in the development of A.P. Moller-Maersk," said Ane Maersk Mc-Kinney Uggla. 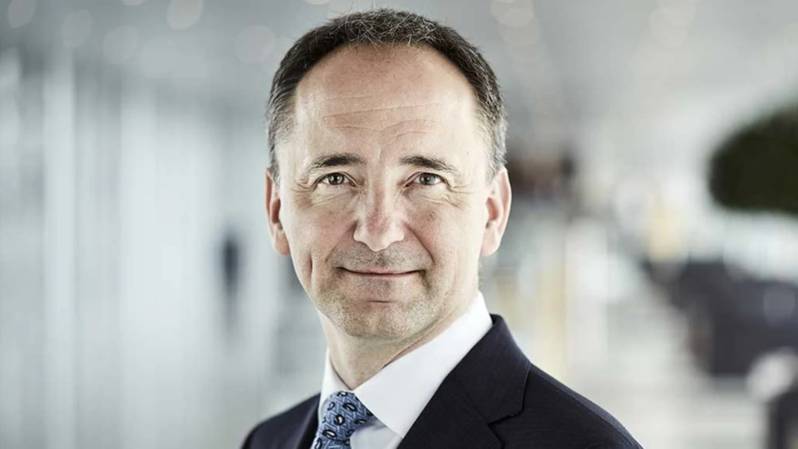 Jim Hagemann Snabe has served on A.P. Moller - Maersk's Board of Directors since 2016 and been Chairman since 2017.

Robert Maersk Uggla, the grandson of Maersk Mc-Kinney Moller who transformed A.P. Moller-Maersk into an international conglomerate, is currently the chief executive of the holding company behind the Danish shipping giant.

The holding company owns 41.5% of shares and 51% of voting rights in the listed Maersk business.

Since breaking up as a conglomerate in 2016, including selling its oil and gas business, Maersk has transformed itself into an integrated logistics company.

Marc Engel, outgoing Chief Supply Chain Officer of Unilever and a board member of Maersk since 2019, has been nominated as new vice-chair, the board said. 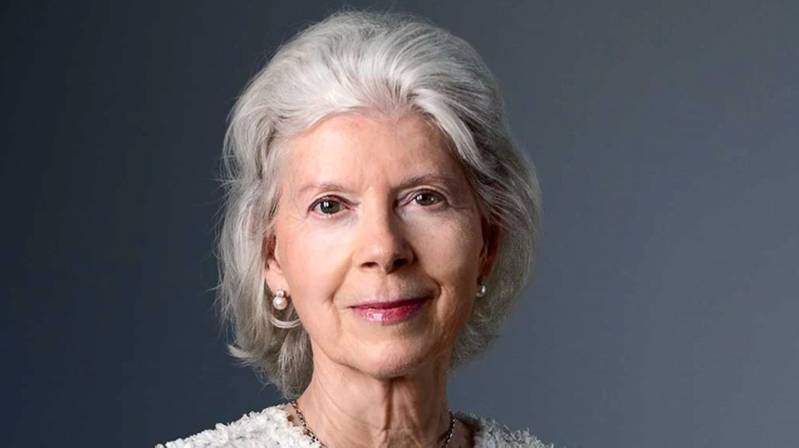 Ane Mærsk Mc-Kinney Uggla has served on A.P. Moller - Maersk's Board of Directors since 1991 and been Vice Chairman since 2003.