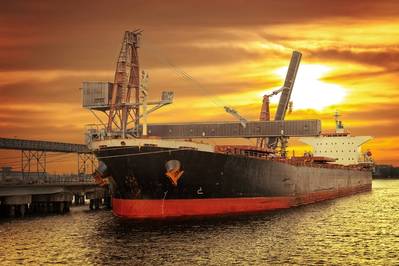 Imports and exports rose to 1.202 billion tonnes from 1.159 billion tonnes in 2017, VDKI Managing Director Franz-Josef Wodopia said in an speech made available to Reuters.

Of the total, trade in steam coal used in power stations rose by 3.6 percent to 920 million tonnes.

World demand was driven by India, where the start-up of new power plants pushed imports over 200 million tonnes, delivered largely from Australia and Indonesia.

China and Southeast Asia were other demand centres, served by Australia and Indonesia but also by South Africa, Russia, the United States and Colombia.

China, the world's leading producer, is currently restricting complementary imports to serve its power sector. It remains unclear how soon those import limits will be relaxed, Wodopia said.

The size of China's domestic coal production determines how much coal the country needs to import which in turn impacts the global trade balance.

Wodopia noted that China's energy mix is supposed to include at least 10 percent gas by 2020, which he said could also restrict its imports.

But equally, this policy could boost liquefied natural gas shipments (LNG) to China.

"The long-term price forecast is therefore: coal rather weak, gas firm," he said.