Wärtsilä's New CEO to Take Over on Feb. 1 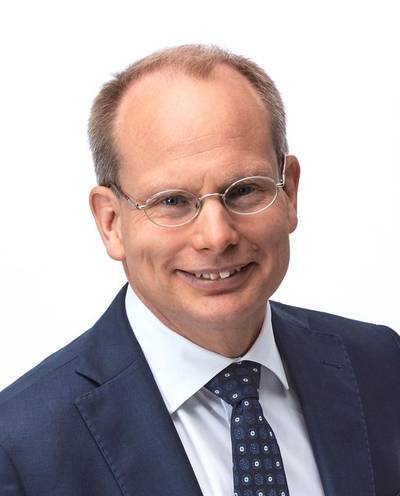 Håkan Agnevall will take over the position of CEO of the Finnish marine equipment maker Wärtsilä on February 1, 2021.

Back in September 2020, Wärtsilä first announced that Agnevall, president of Volvo's bus division, would become its new CEO, no later than April 2021.

The company said Tuesday that he'd assume his position of President & CEO of Wärtsilä on February 1, 2021.

He will succeed Jakko Eskola, who will continue as a senior advisor to the Board and executive team until he retires on June 30, 2021, after 22 years with the company.