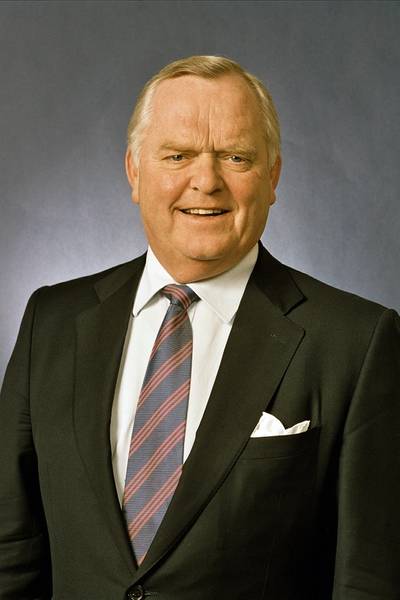 Nordic American Tankers Limited Chairman & CEO Herbjørn Hansson addressed the impacts of low oil prices on the tanker business in a letter to shareholders, citing the decrease in oil price as an overall positive for the world tanker market and possible trigger for the recent rate upswing for Suexmax tankers.

“The upswing in Suezmax tanker rates in the recent past may have to some extent to do with the decrease in the oil price,” Hansson said. “The Suezmax tanker market is strong at the time of this letter which is boding well for the fourth quarter of 2014.”

Hansson went on to say that low prices also contribute to increased demand and economic growth: “The most significant impact of a lower oil price is an increase in oil demand. Lower prices may trigger stockpiling or have a more general positive impact. A saving of $20 per barrel equates to savings for the U.S. of about $55 billion annually. Such an oil price decrease has the same effect on the overall economy as a tax reduction.

“The effect of all this is growth - more investment, more jobs and more oil demand. In the U.S., there is now significant domestic oil production. The story is not the same other places. We see in the shipping market that volumes of oil being transported are increasing. This increases the worldwide demand for Suezmax tankers, which is positive for our business,” Hansson said.

Hansson noted that another positive spurred by low oil prices is lower spending for bunker fuel, stating prices have dropped to around $450 per ton compared to recent range of about $600-$650 per ton, which generates large savings for NAT’s 22 vessel fleet which typically burn about 40-50 tons of fuel per day.

Improved balance between supply and demand for Suezmax vessels, is another result, according to Hansson. “We say it again - the world Suezmax tanker fleet is not growing at this time. In fact, we believe the fleet could shrink over the next few years. The rates achieved by tankers are a result of supply and demand for vessels. The improved rates earned in 3Q2014 have continued into 4Q2014. This is also a reflection of higher total fleet utilization. Based on the world Suezmax tanker orderbook, supply can be expected to remain constrained in the near term, which is positive for our business.”

Hansson concluded by saying that the company sees positive signs in the market for Suezmax tankers, and lower oil prices contribute positively to NAT’s business beyond the effects of changing trade patterns and constrained Suezmax tanker supply growth. “We remain cautious as always but we believe we see some bright spots on the horizon.”