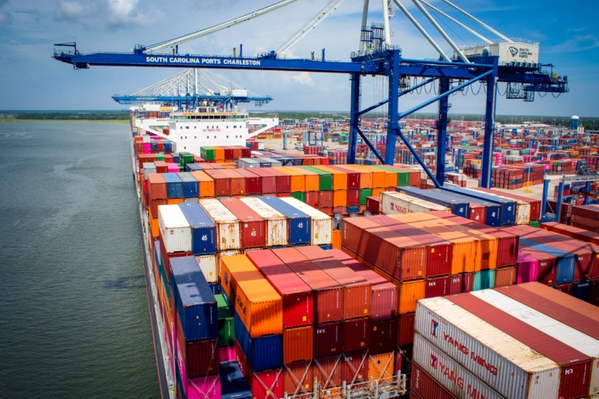 The toe wall is needed to maintain a stable slope beneath the wharf, as well as provide an edge for berth deepening and to enable future maintenance dredging.

These construction projects are critically linked to the Charleston Harbor Deepening Project, which is currently underway by the U.S. Army Corps of Engineers.

“We are appreciative that the DOT recognized the importance of this funding as work progresses on the Charleston Harbor Deepening Project,” S.C. Ports Authority COO Barbara Melvin said. “The construction of the toe wall and deepening of the three berths at Wando Welch Terminal must be completed in conjunction with the deepening project to realize the full benefits of achieving 52 feet of depth. This work will ensure the mega container ships calling on the Port of Charleston can seamlessly access Wando Welch Terminal.”

The toe wall construction and dredging work will cost around $33 million, with S.C. Ports contributing around $13 million and the grant contributing nearly $20 million.

S.C. Ports has invested nearly $2 billion overall in recent years to enhance infrastructure and increase capacity as cargo volumes continue to grow. Container volumes have doubled at the Port of Charleston since 2009 and continue to grow year-over-year.

S.C. Ports is a vital economic engine for the state, generating a $63.4 billion statewide economic impact each year and creating 1 in 10 S.C. jobs. Companies rely on the Port of Charleston to quickly move their products to global markets and import goods to Southeast consumers. 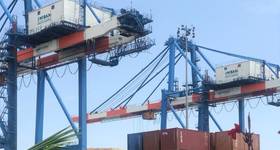