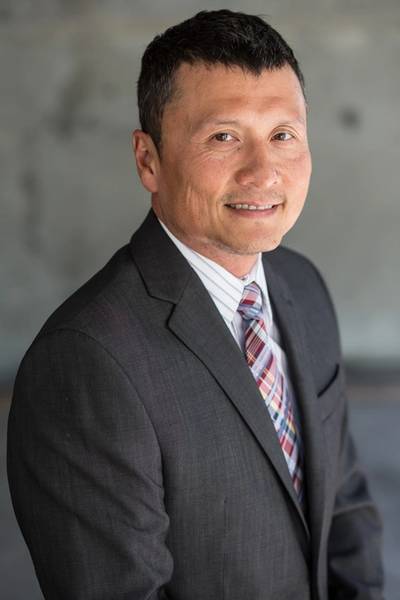 “I’m honored to have the opportunity to help lead a unified advocacy effort for our system of California ports,” Wan said. “Our business recovery efforts in Oakland will guide my work with CAPA as we move toward stabilizing and strengthening our maritime and freight sectors.”

“CAPA calls attention to the need for statewide coordination of investments in goods movement infrastructure, conversion to clean energy operations and efficient transportation corridors,” Wan continued. “Just like the Port of Oakland, which supports over 84,000 jobs in Northern California, each California port contributes to a healthy economy, job base and environment in each of its respective regions and statewide.”

Wan has been executive director of the Port of Oakland since November 2019. In that time, he oversaw the Port of Oakland’s emergency efforts providing facilities and logistical support for the Grand Princess cruise ship and pandemic relief. He also led the efforts to establish the first in the nation airport COVID-19 testing sites for employees, travelers and the local community at Oakland International Airport.

Wan will be working closely with CAPA president Gene Seroka, who is the executive director of the Port of Los Angeles. CAPA has provided public policy guidance for the 11 public commercial port authorities across the state for more than 60 years. The organization works with state and federal leaders on issues related to port operations and advancing the interests of the maritime community. The port authorities that comprise CAPA are responsible for handling 40% of all containerized imports and 30% of all exports in the U.S. More than 1 million California jobs and 3 million jobs nationally are linked to trade through CAPA member ports.

EU to Add Shipping to Its Carbon Trading Market

US Maritime, Justice Agencies to Partner on Antitrust Issues