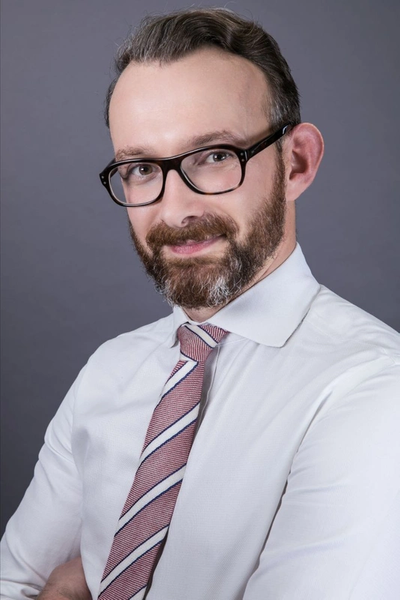 Previously Chief Operating Officer, Cox succeeds Kevin Jarman who has been CEO of MatthewsDaniel for 30 years. Jarman having led the growth and expansion of the business through those three decades will now act as a Special Advisor.

Cox started his career as a Subsea Engineer in 2001 with BBP Technical Services and began his career as a Loss Adjuster when he joined MatthewsDaniel in 2006.  Based in Singapore for seven years as the Managing Director for Asia-Pacific, he returned to London in 2016 as Managing Director for Europe in 2018. Since 2019 he has held this role alongside that of Group Chief Operating Officer.