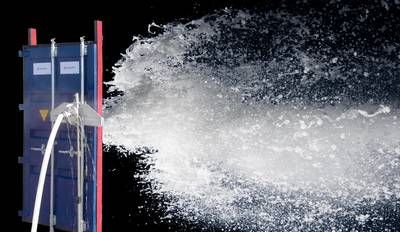 HydroPen, attached to a ship’s hose and raised on a telescopic arm by a single crew member, uses water pressure alone to power its ‘drill and spray’ nozzle to penetrate a container door before switching to spray mode to extinguish a fire with water, foam or CO2 – directly at its source.

HydroPen was founded in 2016 by Martin Winkel, CEO and Jesper Rosenfeldt Hansen, CTO and system inventor, to help revolutionize a persistent problem in maritime: firefighting on board container vessels.

“We approached the HydroPen originators shortly after the system won the 2017 Danish Tech Challenge accelerator prize. From its official launch at SMM 2018, VIKING became HydroPen’s exclusive distributor, going on to support orders from some of the industry’s biggest names.”

“Once crews familiarize themselves with HydroPen, there is no going back - and since its introduction, the system has already proven itself in live firefighting situations. Recently, HydroPen has also generated interest among land-based fire-fighting operators who have been quick to recognize its value, adds Boesen.” 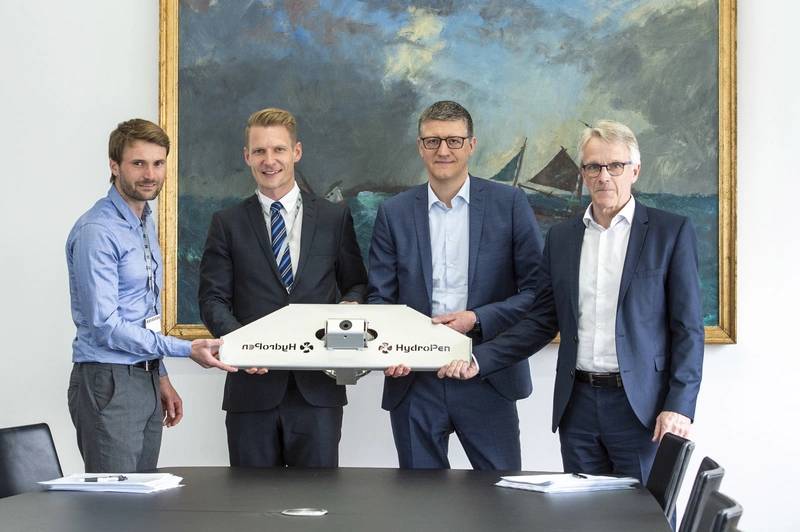