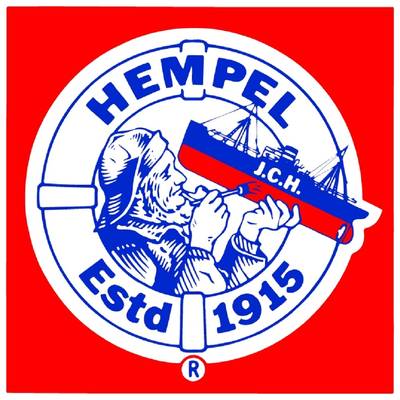 Photo courtesy of the Hempel Group

Jones-Blair Company, an industrial coating supplier located in Dallas, Texas, serves both oil and gas and construction markets. Hempel's Group President and CEO Pierre-Yves Jullien credited the pending acquisition with helping Hempel move toward its goal of becoming one of the ten largest coatings suppliers by the end of 2015.