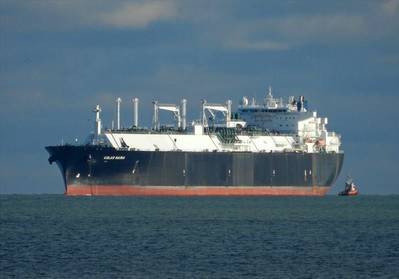 Golar LNG said on Monday its chief executive officer Iain Ross has tendered his resignation, and the company will immediately start the process to recruit his successor.

The liquefied natural gas (LNG) shipping company said the contractual termination period is six months, though it can be prolonged or reduced upon mutual agreement.