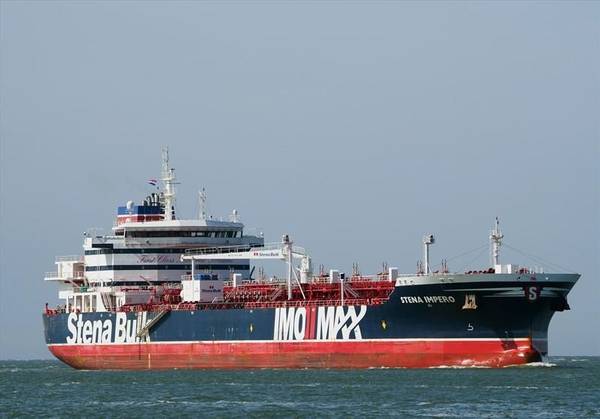 A Singapore-based decarbonization group said on Tuesday it was seeking proposals to study ways to offload captured carbon dioxide from ships during port calls.

The call for proposals is part of the world's first project aimed at building and testing a full-scale carbon-dioxide capture system aboard an oil tanker.

The Global Centre for Maritime Decarbonisation (GCMD), a non-profit organisation based in Singapore that supports decarbonisation of the maritime industry, announced the project in October.

The GCMD said on Tuesday it expected by the second quarter of 2023 to choose a proposal for a study into means of offloading carbon dioxide. The study should be completed in nine months, it said.

The eventual findings are intended to help shape regulatory and operational guidelines that could steer future adoption of shipboard carbon capture technologies.

The initiative comes as more shipping and energy companies conduct studies on carbon capture amid increasing pressure to achieve net-zero emissions by 2050.

The pipeline for commodities-sector projects to capture and store carbon emissions has grown around 44% in the past year to 244 million tonnes a year, according to a study published in October. 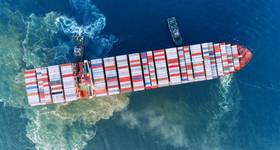 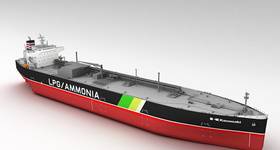