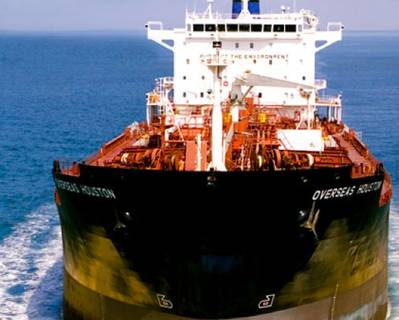 Overseas Shipholding Group, Inc. (OSG) lets it be known that U.S. ownership of its common stock at the close of business on April 15, 2014 was 77 percent: the minimum percentage of shares that must be owned by United States citizens in order to preserve the status of OSG as a Jones Act company.

OSG explain that pursuant to its organizational documents, any share transfer that results in U.S. ownership falling below 77 percent is ineffective and cannot be consummated. Shareholders are required to certify as to their respective citizenship at the time of purchase. OSG has advised Computershare Investor Services, its transfer agent, to strictly enforce this important ownership limitation.