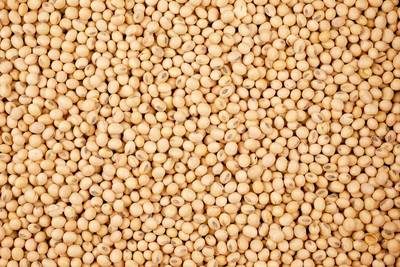 Cargill has unveiled plans to build a new soybean processing facility located in Pemiscot County, Mo. near Hayti and Caruthersville to support growing domestic and global demand for oilseeds driven by food, feed and fuel markets. The facility will be the first of its kind for Southeast Missouri with an annual production capacity of 62 million bushels of soybeans. Cargill anticipates breaking ground on the project early next year with plans to be operational in 2026. The new facility will add approximately 45 full-time positions to the region when complete.

"Missouri Soybeans is very pleased with the new build of a soybean crush facility in Pemiscot County and the direct impact it will bring to our farmers in Southeast Missouri," said Gary Wheeler, Missouri Soybeans CEO and Executive Director. "In an effort to increase opportunities for our growers, Missouri Soybeans has been working collaboratively with several partners for more than two years to achieve this lofty goal and create a needed market for their soybeans. Born and raised in the Bootheel, I know first-hand this is a great opportunity for our soybean farmers and local community."

The new location expands Cargill's efforts to modernize and increase capacity across its North American oilseeds network. Last year, Cargill announced a series of projects across North America including significant improvements to its soybean crush facility in Sidney, Ohio and construction of a new canola processing facility in Regina, Sask.

Cargill has had a presence in Missouri since 1936 and currently operates across 11 locations in the state and employees nearly 1,200 people.