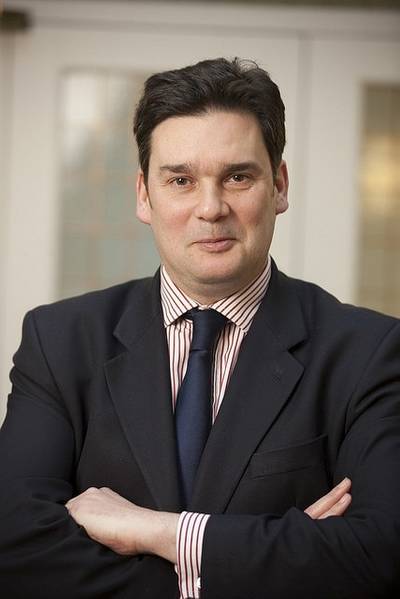 The Canadian Senate is giving consideration to legislation that would have the effect of establishing a moratorium on the shipment of crude oil in the waters of Northern British Columbia (Bill C-48: An Act respecting the regulation of vessels that transport crude oil or persistent oil to or from ports or marine installations located along British Columbia’s north coast).

“Such a dramatic step could lead to serious concerns being raised by Canada’s international trading partners” said ICS Deputy Secretary General, Simon Bennett.  "The proposed moratorium does not seem to have been developed through an evidence-based process and we fear it could establish a dangerous precedent that might be copied elsewhere, including by individual U.S. States, with the potential to impact greatly on the efficiency of world trade, as well as that of Canada."

“We would instead encourage Canada to continue its strong history of environmental protection and support for responsible global trade through the implementation of practical measures consistent with international best practice.  This includes respecting the UN International Maritime Organization’s role in developing safe and sustainable shipping regulations and recommendations that might address any concerns that Canada may have,” said Bennett.

This legislation, tabled in the Canadian parliament in May 2017, is currently being reviewed by a standing committee of the Senate of Canada.