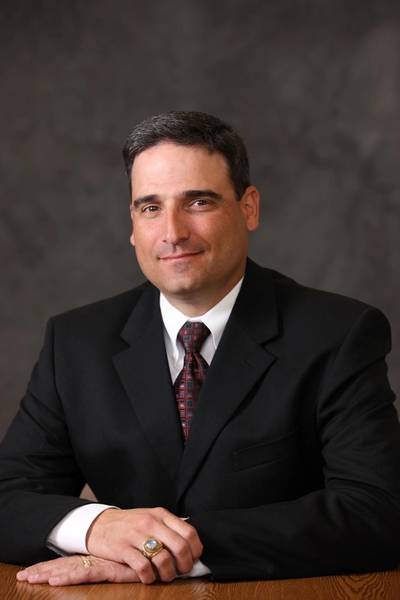 The Shipbuilders’ Council of America (SCA) has awarded Austal the 2012 SCA Award for Excellence in Safety.

This honor is awarded to the shipyard members of the Association with the lowest total recordable incidence rates (TRIR) based on a quarterly injury and illness survey conducted by the SCA. This year, Austal contributed to the SCA’s lowest TRIR averages ever which was 65% below the industry average.

Matt Paxton, SCA’s President, stated, “In 14 out of the last 15 years, SCA’s average TRIR has been more than 20% below the industry average. This amazing accomplishment is the culmination of years of your (Austal’s) dedication to the safety and health of your workers.” Paxton also complimented Austal by writing “Winning this award is a testament to Austal’s exceptional commitment to safety!”

Austal USA President, Craig Perciavalle, commented, “We are extremely proud of this award as there is nothing more important to us than the safety of our employees.” He continued: “Despite growing total employment from 1,000 to over 3,500 in just a few short years, we have successfully focused on improving the working environment of our employees as evidenced by receiving this award for the fourth consecutive year. This is a direct result of the hard work and intense focus of all of our personnel, as well as their ultimate commitment to each other’s safety.”