What About Maritime Safety if Scotland Chooses Independence? 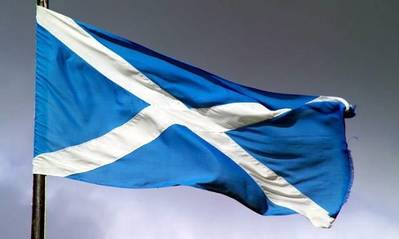 In response to the Scottish Government's release of the 2014 pre-referrendum White Paper 'Scotland Future', shipping organization Maritime UK members suggest that the publication raises as many questions as it does answers.

Maritime UK members have had constructive engagement with the Scottish Government in recent months, but today’s White Paper provides some interesting nuggets – raising as many questions as it does answers.  In particular, they note this extract hidden away on page 418.

“The Scottish Government intends that the Maritime and Coastguard Agency will continue to provide its services for the safety of mariners.

It also plans that the Northern Lighthouse Board and Marine Accident Investigation Branch will continue its role unchanged in an independent Scotland, funded by existing arrangements”

At present, the MCA and MAIB are funded through direct UK taxation as part of the UK’s Department for Transport, whilst the Northern Lighthouse Board is funded through light dues (a charge levied on each ship calling at ports across the UK).

So for these bodies to continue their work ‘unchanged…funded by existing arrangements’, the maritime safety infrastructure of an independent Scotland will continue to be governed from London, funded by English, Welsh and Northern Irish taxpayers, concludes Maritime UK.