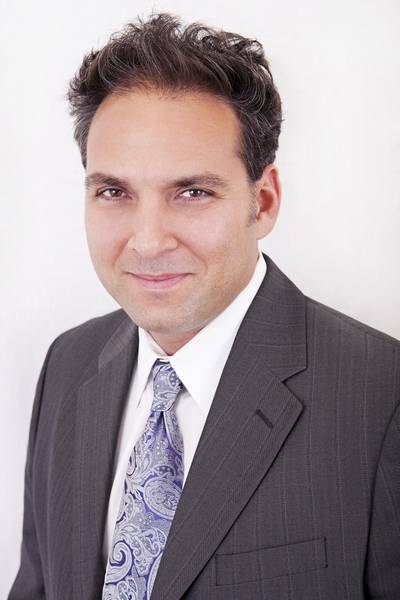 MTN is extending its industry thought leadership with Derik Wagner joining the Boards of the USSA and ISS. Wagner has designed and delivered communications solutions for the industry more than 15 years, including at MTN, France Telecom and Lucent. He has been a member of USSA since 2007 and ISS since 2011. He also is an anchor member of the Marine Industries Association of South Florida. Wagner is a U.S. Coast Guard-licensed Captain.