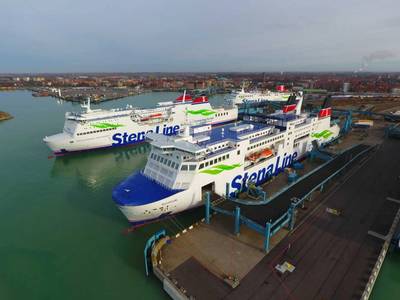 Powered by growth on the Rostock and Trelleborg route, Stena Line announced plans to invest $5.5m in a refit and renovation of the cabins and public spaces onboard the two ships, FS Mecklenburg-Vorpommern and M/S Skåne.

The refit will start in the end of December and take place both during the planned yard visits and during operation. The project will be finished in time before the peak season 2020.

Renovation will cover all cabins and public areas, corridors and food outlets. Onboard FS Mecklenburg-Vorpommern the separation between the shop and café will be taken away to create a more spacious feeling. Onboard M/S Skåne the relaxing service concept “Newsroom” also found on the newbuildings, will be built.

The Japanese sleeping pods launched onboard the two vessels in April this year has also played a part in the success of the route. With more than 5,000 bookings the targets were more than surpassed.

"We are really happy to present a new look on our ferries FS Mecklenburg-Vorpommern and M/S Skåne,” said Ron Gerlach, Trade Director Germany, Stena Line. “The route Rostock-Trelleborg is an important part of Stena Line but also an important link between Sweden and Germany and between the regions Skåne and Mecklenburg-Vorpommern. This investment shows our continuous commitment and engagement in the region, the route and in both the ports and cities of Rostock and Trelleborg.” 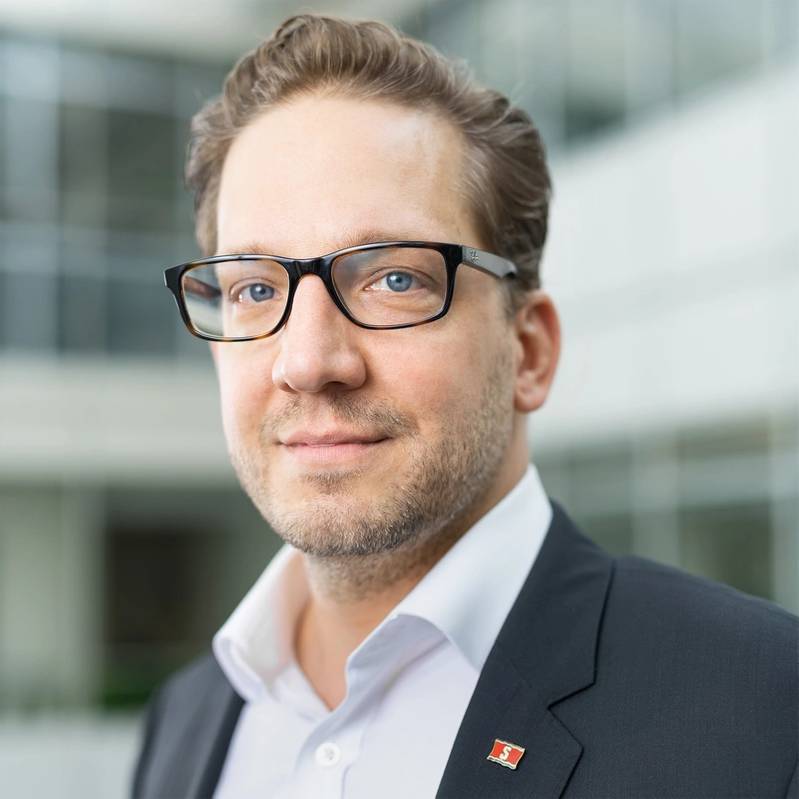