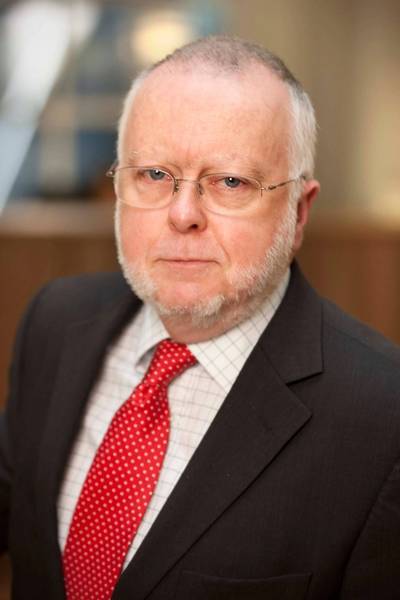 The transitional period for the 2010 amendments to the International Convention on Standards of Training, Certification and Watchkeeping for Seafarers (STCW 2010) comes to an end on 1 January 2017.  To prevent last minute certification ‘logjams’, and potential difficulties during Port State Control inspections next year, it is important that maritime employers liaise closely with maritime administrations, says the International Chamber of Shipping (ICS).

With less than a year to go before the end of this major transition, ICS and its member national associations are urging shipping companies to check that those maritime administrations responsible for issuing their seafarers’ STCW certification are fully prepared, and that arrangements have been made to ensure that any necessary updating training can be undertaken by the seafarers they employ.

The 2010 ‘Manila Amendments’ to STCW entered into force in 2012, with different requirements being phased-in at various dates before 1 January 2017.

The provisions being phased-in by maritime administrations include new and updated seafarer competences, as well as changes to some seafarer grades and certification requirements.  Most maritime administrations have determined that seafarers holding national certificates of competence will need to complete mandatory updating courses in order to be certified beyond 31 December 2016.

In view of the 1 January 2017 implementation date, ICS considers that maritime administrations should, where necessary, have already approved any special updating courses for seafarers, as well as making any necessary arrangements for the issue and revalidation of seafarers’ certificates in accordance with the 2010 amendments. In their capacity as flag states, administrations also need to be ready to process a potentially large number of applications for flag state recognition endorsements towards the end of 2016.

However, in order to ensure that any applications can be processed by certification issuing administrations and flag states well ahead of 1 January next year, ICS says that ship operators should be taking all necessary steps now to facilitate the attendance of their seafarers at relevant training courses.

ICS Secretary General, Peter Hinchliffe, said, “Shipping companies should take early action to ensure seafarers’ certificates are renewed or revalidated as may be required before the end of the transition period, and to plan for their seafarers to attend any necessary courses. But as we approach 2017, employers will be reliant on the availability of courses from training providers and their timely approval by maritime administrations. This should be a simple matter of logistics but shipowners, administrations, training providers and all other parties involved should undertake to work together to avoid either non-compliance with the new STCW regime or the disruption of the operation of the world fleet due to a lack of certified seafarers.”