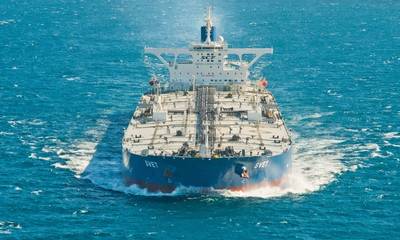 Sovcomflot’s Aframax ships, capable of carrying 600,000 barrels of oil through the Baltic Sea to the port of Rotterdam, will be the first tankers run on LNG.
Royal Dutch Shell Plc and other energy companies that have invested more than $700 billion in LNG projects over the past decade are going to be benefitted by this project.
While ships won’t transform the market,  Energy Aspects Ltd. estimates LNG as a marine fuel will account for less than 2% of total demand by 2025, tankers and cruise liners will help ease a global glut.
“People need to find more customers for LNG,” Michael Newman, a shipbroker at Fearnleys A/S in London, told Bloomberg.
Since mid-2014, the spot price of LNG has dropped by two-thirds, to $5.40 per million British thermal units (MMBtu), as supply grew, prices slumped and large buyers such as Japan and Korea slowed purchases.
• Royal Dutch Shell Plc • liquefied natural gas • port of Rotterdam