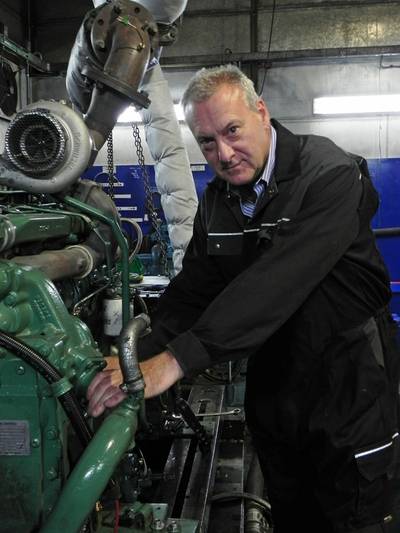 Marine diesel engines specialist Royston announced that appointment of Shaun Whitley as its new workshop manager at the company’s Tyneside-based engineering center.
At Royston, Whitley will have full responsibility for the operation and management of the company’s diesel engine workshop facility and company’s engineering team. His role includes the project management of all scheduling of engine, turbocharger and fuel injection refurbishment work schedules, as well as responsibility for all quality control and compliance with OEM technical standards.
Whitley brings to the position experience in the marine engineering sector, returning to the U.K. to join Royston after spending seven years as workshop manager for Wartsila in Dubai where he oversaw the servicing and overhaul of Wartsila product engines for marine and power plant applications and managed day to day activities of all engine reconditioning, turbocharger and associated work. Whitley also worked as a marine superintendent for an offshore support vessel company and as a mechanical engineering team leader for both a ship repair dockyard and ferry fleet operator.
• United Kingdom