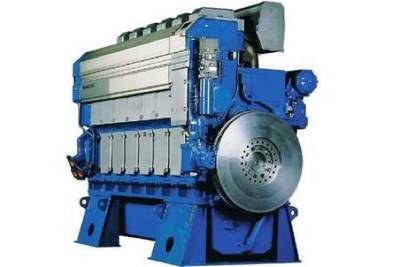 “By forging a strong partnership with Yuchai, China’s leading producer and market leader for high-speed diesel engines, we can continue to broaden our customer base and further expand our market share in China. This is an important step for securing our market leadership position for medium-speed engines,” says Björn Rosengren, President & CEO of Wärtsilä Corporation at today’s signing ceremony where he signed the joint venture agreement with partners from Guangxi Yuchai Group and YCMP.

“Yuchai is proud to be in partnership with Wärtsilä, a world leader in providing engine and power solutions. We share the same commitment to serving the growing Chinese market with products that deliver the best economic and environmental value to our customers", said Mr. Yan Ping, Chairman of Guangxi Yuchai Group.