Rotterdam Cargo Lags Due to Coronavirus 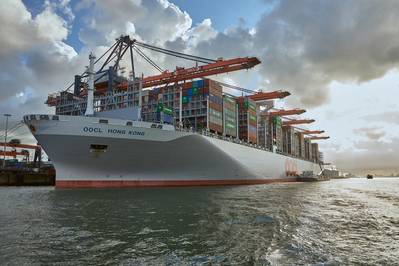 The Port of Rotterdam, Europe's largest, expects the flow of goods over the whole of 2020 to be "clearly below 470 million tonnes last year" as the coronavirus epidemic spreads across the continent, spokesman Leon Willems said on Wednesday.

The outbreak of the virus in China had been seen cutting 2 million tonnes off monthly goods traffic. The impact will be far greater as Europe's economy is hit, Willems said.

"We had said that every month the outbreak continued in China that would trim 2 million tonness off cargo throughput. We now also have lower economic forecasts for the EU, indicating a contraction of 1% instead of 1.5% growth. So, for the whole of 2020, we will be considerably below the initial forecasts," Willems said.