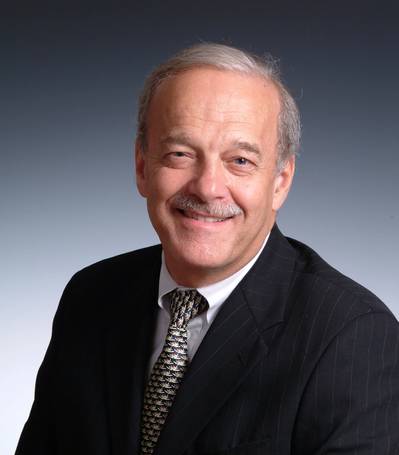 Morten Arntzen has resigned as President and Chief Executive Officer and as a director of the Company to be succeeded by Johnston.

Captain Robert Johnston will serve as the President and Chief Executive Officer of the Company effective immediately. He was previously the Senior Vice President and Head of U.S. Flag Strategic Business Unit.

“The Board thanks Morten Arntzen for his service, including during recent challenging times,” said Michael J. Zimmerman, Chairman of the Board of Directors of OSG. “The Board is pleased that Bob Johnston is available to lead the company through the next stages of its Chapter 11 reorganization.”

Overseas Shipholding Group, Inc. is one of the largest publicly traded tanker companies in the world. As a market leader in global energy transportation services for crude oil and petroleum products in the U.S. and international flag markets, OSG is recognized as one of the world’s most customer-focused marine transportation companies and is headquartered in New York City, NY.