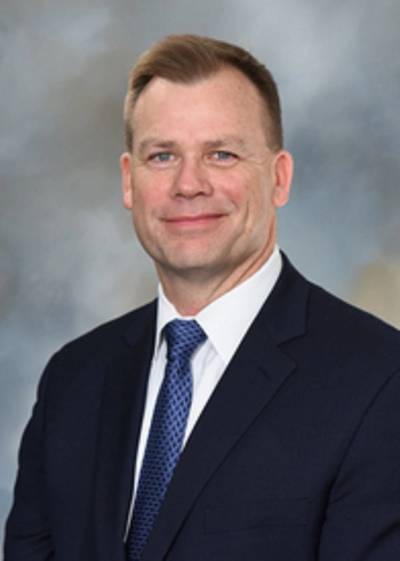 Lytle will have executive responsibility for all Undersea Systems programs and products, including submarine sensors, unmanned maritime systems, and mine-hunting systems and torpedoes. He will be based at the company's facility in Annapolis effective immediately.

Lytle joined the company in 2010 as director, Undersea Systems special defense programs. In 2013, he assumed the role of director, business development and strategy, focusing on emerging and growth markets in the undersea domain.

Prior to joining Northrop Grumman, Lytle was a principal investigator and program manager at the National Institute of Standards and Technology. His primary research areas were field robotics and 3D imaging systems. Lytle is also a U.S. Navy submarine officer and served on fast attack submarines before transitioning to the Navy Reserve. He currently holds the rank of captain.

Lytle earned bachelor's, master's and doctorate degrees in engineering from Virginia Tech. He is also a graduate of the Naval Command and Staff program at the Naval War College.