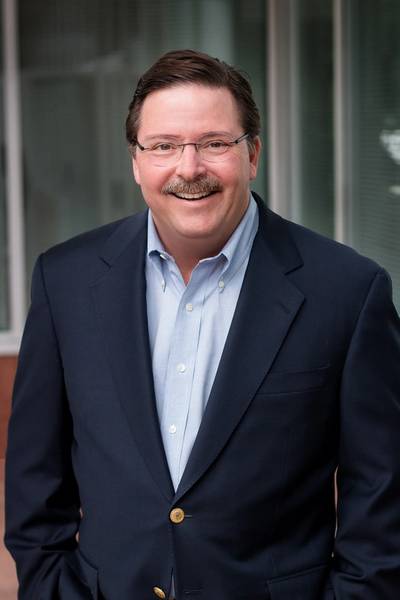 At its November 15, 2016 meeting in Cincinnati, the National Waterways Foundation (NWF) elected the following Trustees and Officers.