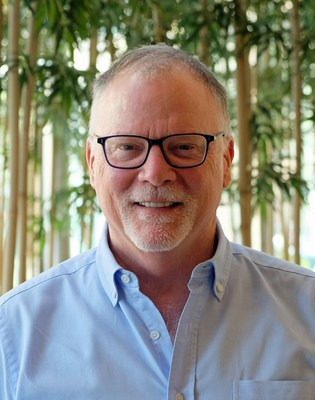 Matson has announced that Branton B. "Bal" Dreyfus has been appointed vice president, Alaska, succeeding Kenny Gill, who has resigned from the company.

In his new role, Dreyfus has management responsibility for all Matson operations in Alaska, including terminal operations, customer service, sales, and financial performance of the company's terminals in Anchorage, Kodiak, and Dutch Harbor.  Dreyfus reports directly to Chairman and CEO Matt Cox.

Dreyfus joined Matson in 1993 as General Manager, Sales Mainland after six years with Sea-Land  that included positions in Guam, the Philippines, Thailand, and Tacoma.

Dreyfus holds a Bachelor of Science degree in Business and Economics from the University of San Francisco and is a graduate of the UCLA Executive Program. Having served on the boards of numerous industry associations throughout his career, he currently serves as a member of the board of directors of the Pacific Merchant Shipping Association.