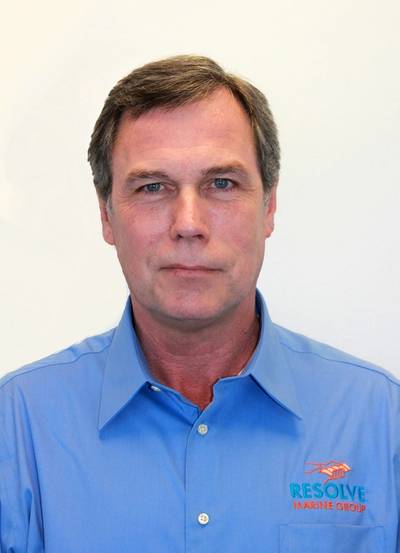 Johnson previously served the Vancouver Fire Department (VFD) for 32 years and, as Coordinator for its marine program, he supervised department training and personnel.  He chaired the Fire Protection Agency Advisory Council (F-PAAC) for the Maritime Fire and Safety Association (MFSA), a private/public partnership designed to enhance emergency response to maritime incidents along the lower Columbia River.  In addition, he chaired the Technical Advisory Group with responsibility for developing the “Washington State Standard for Marine Firefighting for Land-Based Firefighters.” As a member of the International Fire Service Training Association (IFSTA ) Marine Committee, he had involvement in writing the IFSTA manual, Marine Firefighting for Land-Based Firefighters.  Johnson is a member of the National Fire Protection Association (NFPA) committee responsible for the development of NFPA 1005, a standard on the subject of fire protection.  He has delivered training locally, nationally, and internationally and representing the United States in Turkmenistan where he provided training for their government.