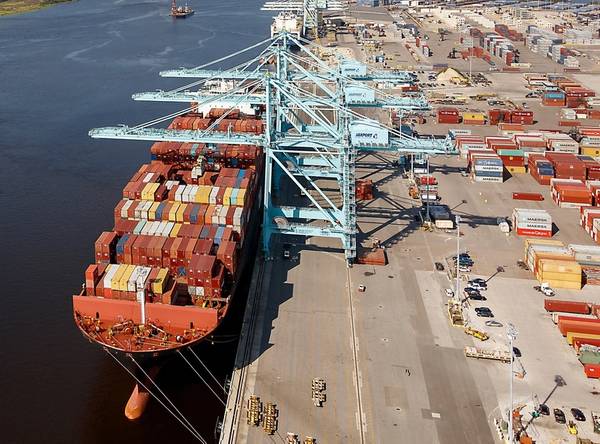 The Jacksonville Port Authority (JAXPORT) has partnered with the nonprofit Maritime Transportation System Information Sharing and Analysis Center (MTS-ISAC) to form a new cybersecurity information sharing cooperative called the Northeast Florida Maritime Information Exchange (NEFL-MIX). Members of NEFL-MIX work together locally, and with other MTS-ISAC stakeholders from around the globe, to address cybersecurity preparedness, a national priority initiative of the U.S. Coast Guard Sector Jacksonville Captain of the Port.

“Cybersecurity is a critical part of supply chain security,” said JAXPORT CEO Eric Green. “We are thrilled to launch this important initiative to protect our maritime community from cyber threats and ensure that our port-related businesses can continue to do the important work they do to keep cargo moving and people working throughout Northeast Florida.”

JAXPORT is the 10th busiest container port in the United States by TEUs (containers) and one of the nation’s top vehicle-handling ports. As a member of the U.S. Coast Guard Sector Jacksonville’s Area Maritime Security Committee, JAXPORT works closely with the City of Jacksonville and the Florida Division of Emergency Management to enhance the region’s maritime emergency preparedness initiatives. Applying a public-private sector approach to cybersecurity is a natural extension of these emergency preparedness efforts.

“JAXPORT is a founding member of the MTS-ISAC. They have been influential in the design of our Information Exchange program and an active contributor to our ISAC since inception, so it’s rewarding to see the NEFL-MIX become reality,” said Christy Coffey, VP of Operations for the MTS-ISAC. “This busy port has included a diverse group of stakeholders in their cybersecurity information exchange. We know that under JAXPORT’s thoughtful leadership, the NEFL-MIX will positively impact both cybersecurity preparedness and response.”

NEFL-MIX is open to all Northeast Florida maritime businesses. 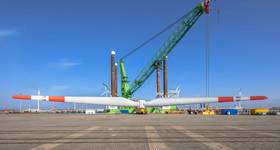 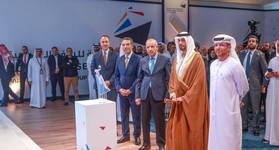 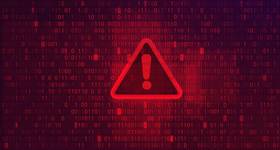 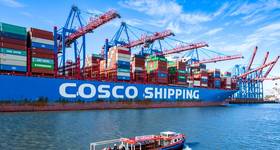