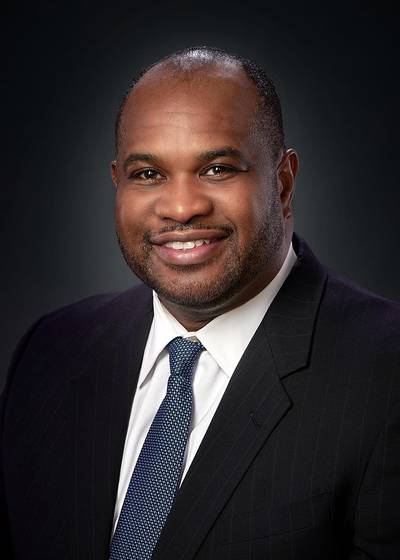 During the December meeting of the JAXPORT Board of Directors, the Board unanimously voted to extend CEO Eric Green’s contract through fiscal year 2024. The new five-year contract is effective October 1, 2019.

Green has been with JAXPORT since 2005 and was named CEO in 2017. Under Green’s leadership, the port set new container, auto and overall cargo volume records.

With Green at the helm, JAXPORT has continued to secure funding for the federal project to deepen the Jacksonville shipping channel to 47 feet, keeping the project two years ahead of its original schedule, based on continued funding. JAXPORT and SSA Marine also recently broke ground on a $238.7 million international container terminal at JAXPORT's Blount Island Marine Terminal. The facility, a public-private partnership, will provide deepwater berthing space to simultaneously accommodate two post-Panamax vessels, upon completion of the deepening project.

A recent economic impact study found that cargo activity at Jacksonville’s seaport generates more than 26,000 jobs in Northeast Florida and supports nearly $31.1 billion in annual economic output for the region and state.