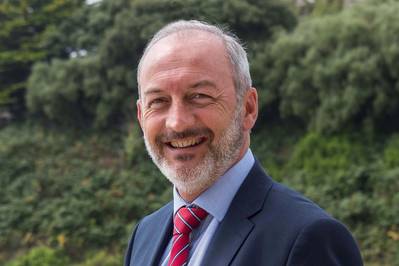 Ferry industry trade group Interferry announced Brittany Ferries CEO Christophe Mathieu as the new Chair of its board of directors.

He was elected at the association’s annual general meeting on October 27 - held virtually due to COVID-19 travel restrictions - in succession to John Steen-Mikkelsen, former CEO of Denmark’s Danske Faerger.  The meeting also confirmed the appointment of a new director extending Southeast Asia representation on the board.

Mathieu, an Interferry board member since 2010, joined the French ferry operator in 1992 and worked in a wide variety of roles – including finance, operations, marketing and strategy – before becoming CEO in 2016.  He has a master’s degree in management science from Paris 1 University and is a graduate of the International Executive Program at leading business school INSEAD. 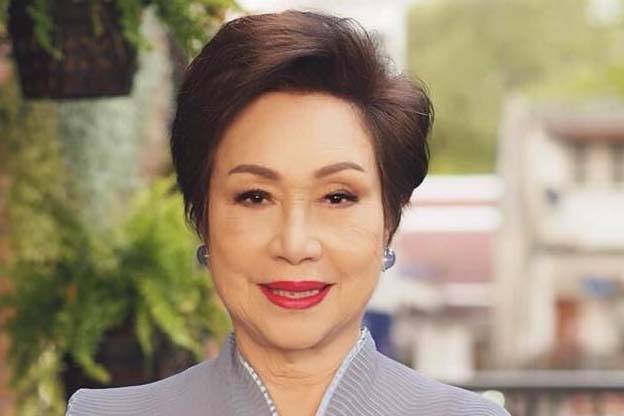 Tribute was paid to Steen-Mikkelsen – currently chairman of Samso-Linien and a former CEO and director in various Scandinavian ferry companies - for his strategic insight during 12 years as an Interferry board member, which under his leadership included Interferry’s support for members against the devastating impact of the coronavirus pandemic.

The meeting also acknowledged the service of three outgoing board members. Janette Bell, former CEO of P&O Ferries, and Merideth Tall, founder of Seattle-based Clipper Navigation, stepped down on leaving the industry, while Nils-Erik Eklund, a director and past CEO of Finland’s Viking Line, received special thanks for his support after completing a third four-year term, the maximum permissible.