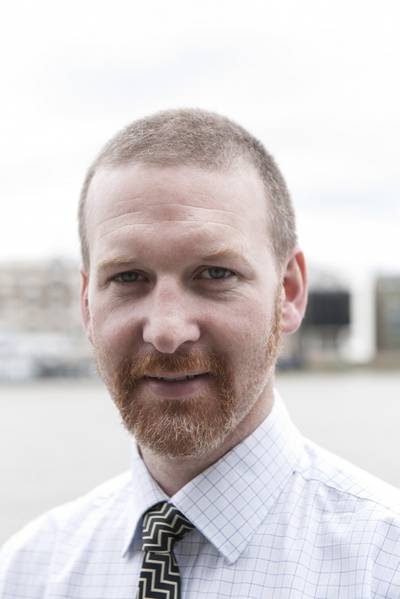 Houlder Americas Inc., a subsidiary of the U.K.-based engineering group Houlder, announced it was named a finalist in the small to medium sized business category of the 2014 British-American Business Council (BABC) Houston International Business Awards to be presented in Houston on October 8.

The award program encourages and recognizes companies who have made contributions and demonstrated leadership to further trade, commerce, civic, philanthropic and/or cultural relations between the United Kingdom and the United States.

This year’s International Business Awards winners will be announced during the annual luncheon on Wednesday, October 8 at the Royal Sonesta Hotel in Houston, where more than 200 executives from across the Houston area are expected to attend. Khambrel Marshall, of KPRC – TV will emcee the event. A keynote panel will discuss Trans-Atlantic Best Practices in Cyber Security Preparedness. Panelists will be Charles Andrews and Frank Weber from NSS Labs, Austin, and Dan Soloman from Optimal Risk, London.

Entries for the awards were accepted from companies of all sizes and sectors doing business in both Texas and the U.K. in two categories; small to mid-sized business and large corporate. Houlder Americas Inc. will be competing in the small to medium sized business category. Also being recognized at the event is the 2014 recipient of the BABC Consul General Award for philanthropy, BP.

Houlder Americas is an example of strong relations between the U.K. and Texas in action. Based on the success of supplying Houston headquartered clients from the U.K., the company said it saw clear value in growing and enhancing its business with a U.S. subsidiary. Given ambitious growth targets, the company adopted a strategy of combining relocated and local engineering talent to work side by side. Still intrinsically linked to the Houlder Group’s four offices across the U.K., Houlder Americas personnel and clients benefit from a joined up and consistent approach.

“As a U.S. start up with a strong British connection, we couldn’t be more delighted to be recognized by the International Business Awards’ judges” commented Garry Kennie, Houlder Americas’ President. “We look forward to meeting the other finalists at the luncheon.”