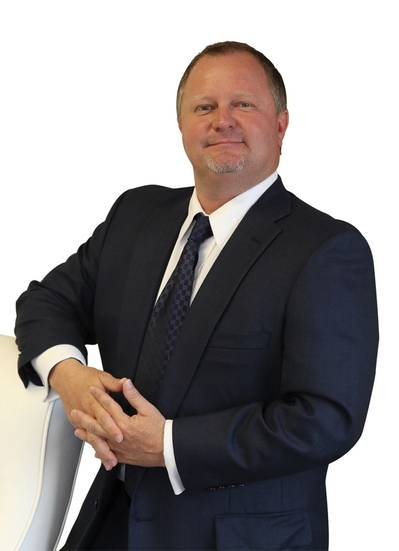 Harvey Gulf, a strong driver in the U.S. OSV market and a true leader in the incorporation of LNG-as-fuel in marine vessels, announced that it establishing Harvey Gulf International Marine de Mexico S.A.P.I. de C.V.    Recently approved changes in Mexican law allow foreign ownership in hydrocarbons which facilitates this growth.


“We recognize the growth potential in the Mexican market for our business," said Shane Guidry, CEO of Harvey Gulf International Marine. "The establishment of Harvey Gulf International Marine de Mexico will allow us to fully deliver our services direct to our clients in Mexico.  Harvey Gulf’s professionalism, new generation of assets, superior performance and safer operations will provide our customers value and address their significant needs in Mexico. This is what Harvey Gulf has built its reputation on.  We will grow our business by continuing our high standard of operational excellence through incident free operations and with the deployment of assets which will strategically position Harvey Gulf to support Mexican operations.  The initial area of operation will primarily be in Ciudad del Carmen, Mexico; however we will be able to operate in any other port facility locations along the Mexican coast to support operations.