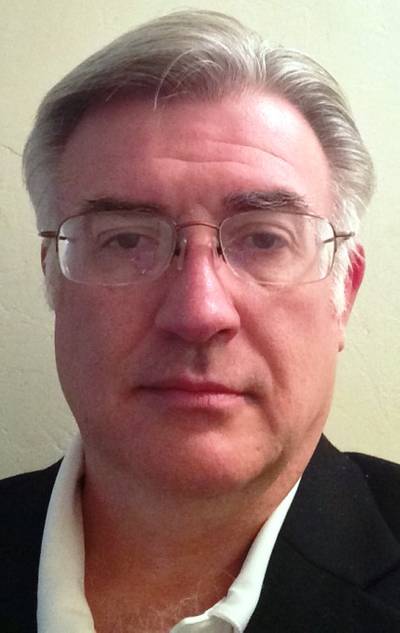 Steve is a Retired U.S. Navy Nuclear engineer with over 21 years of Naval Service. Since his retirement, Steve has served as a Fleet Crewing Manager for US Military Sealift Command Contracted Vessels and in several key executive level sales positions focused on the maritime and offshore travel and logistics environments. Most recently, Steve was the Director of Marine & Offshore Travel for North America, working with Griffin Americas based in Houston, Texas. Steve will remain in the Houston area focusing on the marine and offshore markets.