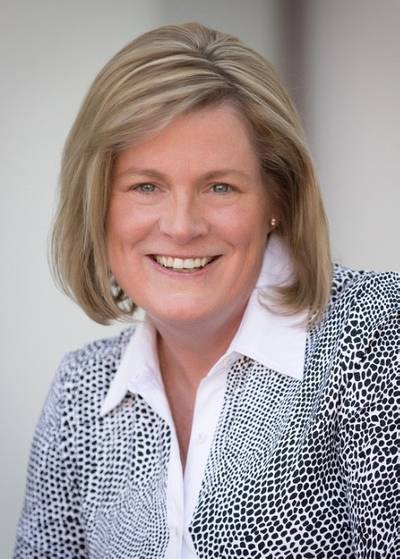 The United State Maritime Research Center in Middletown, Rhode Island announced that Margaret Kaigh Doyle has been named the U.S. vice chairperson of the Training and Competency Working Group for the Society for Gas as a Marine Fuel (SGMF).

The London-based organization, whose mission is to promote safety and industry best practices in the use of gas as a marine fuel, is expanding its scope into the United States. As a result, the working group will focus on developing a training and competency framework designed to satisfy both International Maritime Organization (IMO) and United States Coast Guard regulations.

USMRC is first organization in the Americas to offer simulation-based LNG as a marine fuel training. The bunkering course developed by USMRC, through its Maritime Simulation Institute, is being offered ahead of any U.S. Coast Guard regulations governing LNG bunkering. MSI has extensive experience in full-featured tugboat operations teaching and is applying its simulator expertise to LNG bunkering.

“If the prognosticators are correct, in five years the U.S. will be the Saudi Arabia of natural gas. Ships calling on U.S. ports and those doing business in the U.S. will have a real need for gas as a marine fuel. The Society for Gas as a Marine Fuel was created as an international organization to further this cause,” said Doyle.

Doyle is a longstanding appointed member of US Coast Guard Chemical Transportation Advisory Committee (CTAC). She also chairs the recently formed CTAC subcommittee tasked with “Developing Recommendations for Safety Standards for the Design of Vessels Carrying Natural Gas as a Cargo or a Fuel”. Doyle also participates on the U.S. Delegation to the IMO on matters of LNG as a fuel.