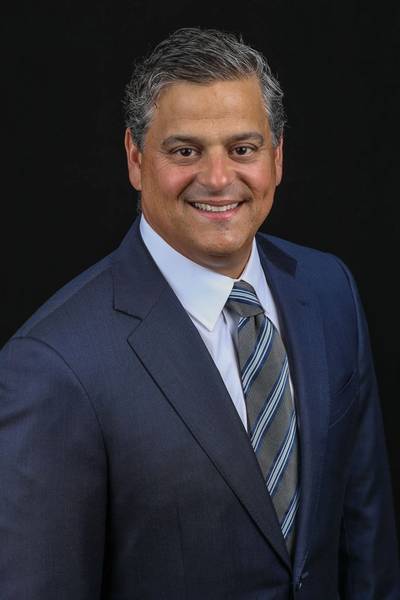 In this new position, Goldenberg will report to Steve Collar, Crowley’s senior vice president and general manager, logistics, and will continue to be based in the company’s Miami office. Goldenberg will use his experience, technology and industry-knowledge to develop a comprehensive commercial strategy focused on increasing efficiencies and value adds in the global supply chain for Crowley’s retail, apparel, perishable, pharmaceutical, breakbulk and general cargo customers.

Goldenberg joined Crowley as vice president, global development, in 2019 following a 30-year career with Econocaribe. He began in the traffic department before advancing to operations and sales, including national accounts. He became chief operating officer for the export division, a position he kept after the management team buyout that also made him part-owner. In 2013, following the ECU Worldwide acquisition, he was named chief procurement officer, the position he held until his move to Crowley. He holds a bachelor’s degree from the University of Florida in management.