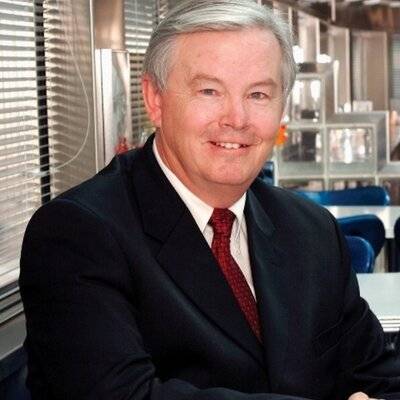 U.S. Representative Joe Barton will introduce a bill on Tuesday to lift the 40-year ban on exports of crude oil, but the measure has almost no chance of passing due to lawmaker concerns about fuel prices and costs to refiners.

Barton, a Republican from Texas, will introduce a bill to lift the export ban Congress passed in the 1970s after the Arab oil embargo led to fears of fuel shortages, an aide said.

The lawmaker will introduce the measure ahead of a hearing later this week by the House of Representatives subcommittee on energy and power on whether the export restriction makes sense amid the domestic drilling boom.

"The Congressman is planning to drop his bill tomorrow ... and he hopes the timing will make it a centerpiece piece of conversation at Thursday's hearing," the Barton aide said.

Barton, a member of the committee, believes lifting the ban would spark the economy, create hundreds of thousands of jobs and help lower gasoline prices.

The bill would also require the Department of Energy to report to Congress on the appropriate size and composition of the Strategic Petroleum Reserve.

The drilling boom has led to a glut of light crude along the Gulf Coast refining hub. The United State has more crude in the SPR than required under global agreements and could sell some of the sweet crude to markets in Asia and Europe without any risk to energy security, analysts have said.

Barton could reintroduce the bill next year, but it would still face an uphill battle because many Republican lawmakers have not come out in support of crude exports. Some large oil refiners fear that lifting the restriction would increase costs and say they can retool their plants to use more light crude.

In the Senate, incoming energy committee chairman Lisa Murkowski, an Alaska Republican, is the most vocal supporter of relaxing the crude oil ban. Early in her term, she will likely work to persuade the Obama administration to relax the ban. If the administration does not act, she may try to introduce legislation, but it is uncertain whether she would have the 60 votes necessary to pass such a measure.