Coast Guard to Be Honored in DC 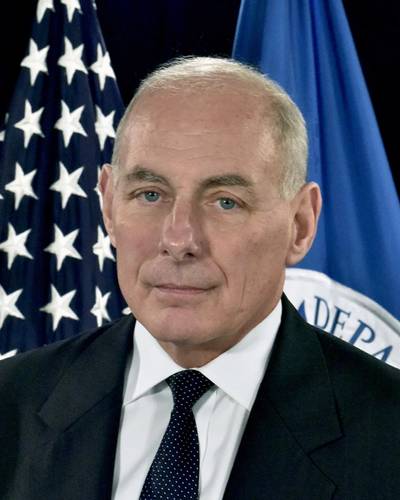 The Coast Guard Foundation, a nonprofit organization committed to the education and welfare of all Coast Guard members and their families, announced that its 13th Annual Tribute to the United States Coast Guard in Our Nation’s Capital will take place on Tuesday, June 6, 2017 at the National Building Museum, Washington, D.C.