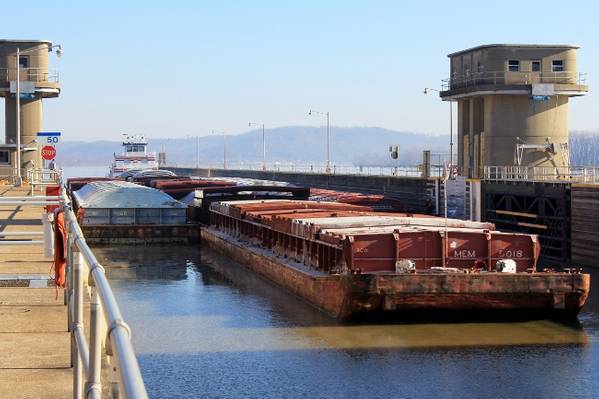 The 1,200 foot-primary chamber at Cannelton Locks and Dam on the Ohio River in Cannelton, Ind., officially reopened to navigation traffic, November 13, the U.S. Army Corps of Engineers (USACE) said.

Due to scheduled maintenance and repairs, the 1200-foot primary chamber had been closed since July. The four-month temporary closure allowed the Regional Rivers Repair Fleet’s (R3F) heavy capacity fleet to replace the miter gates and related equipment on each end of the primary chamber to increase reliability and efficiency on the inland waterways system.

“This quality project was completed ahead of schedule, under budget and safely,” said Waylon Humphrey, USACE Louisville District Operations Division chief. “A huge thanks to the R3F, our Tech Support Maintenance Section, and our locks and dam’s staff who worked hand-in-hand to ensure this accomplishment.”

The U.S. Army Corps of Engineers Louisville District and R3F’s initiative consolidated this work from two seasons to a single season, which minimized the lock closure and reduces the direct cost by an estimated $10 million. 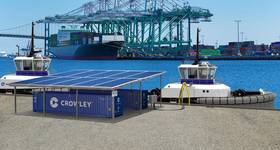 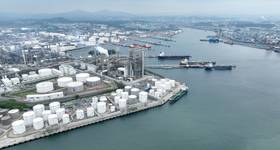 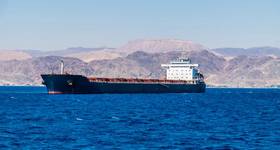 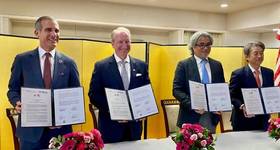 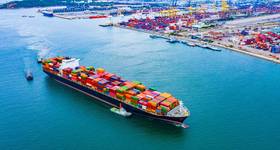 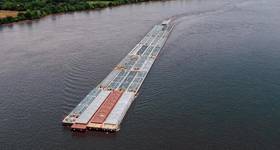