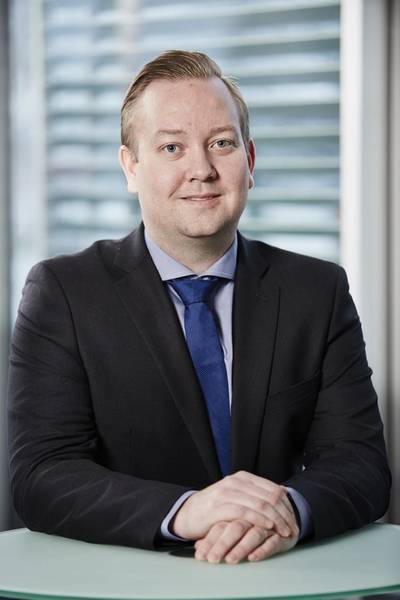 The new Legal Counsel will be based in Aalborg and form part of Bunker Holding’s Credit Department. He will be servicing all offices within the Bunker Holding Group on legal and contractual matters.

Casper, who holds a Master’s degree in Business Administration and Commercial Law, previously held a similar position where he was involved with contract management of clients/suppliers, compliance, risk management and business intelligence.