Former Telenor CEO Jon Fredrik Baksaas has been appointed as DNV GL’s new chair of the board, the Norwegian-headquartered classification society announced.

Best known for his 13-year tenure as president and CEO of the telecoms firm, Baksaas started his career with DNV (as it was then known) and spent six years at the company before leaving in 1985. He has also served as member of the DNV Council for 12 years.

“DNV GL is a company that is well positioned to take a role as a trusted voice to tackle the global transformations the world is facing. During the COVID-19 pandemic the company has shown that the investments in digitalization have helped to continuously serve its customers through smart digital solutions like remote surveys and remote audits. I look forward to continue the good work that DNV GL has achieved and to work with the Board and DNV GL colleagues on the ambitious goals in the years to come,” Baksaas said. 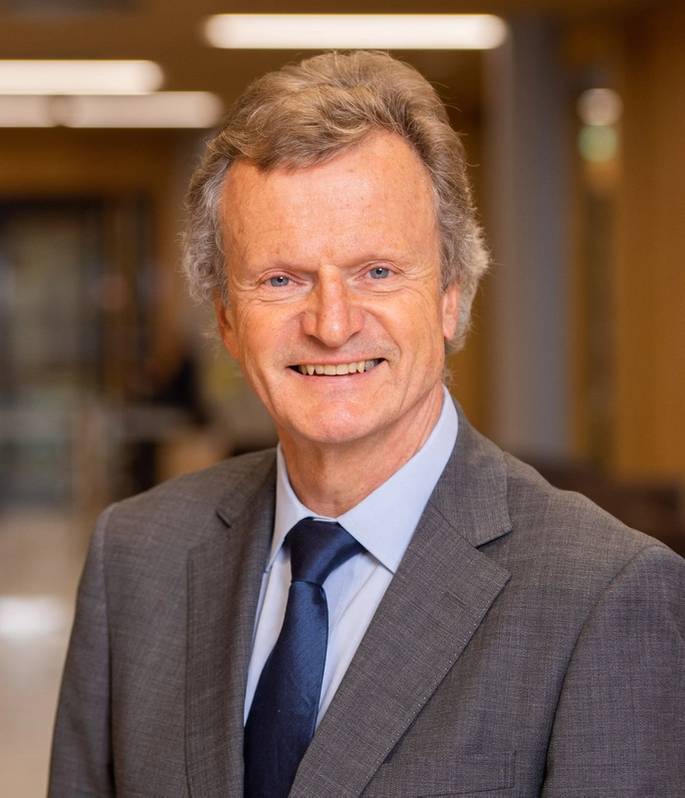 Current board member Lasse Kristoffersen will take over as Vice Chair. He brings a wealth of experience from the maritime industry and is currently the CEO and president of Torvald Klaveness Group. He has been a member of the board since 2017 and previously spent 11 years working for DNV GL.

In addition, two new persons will join the board. Ingvild Sæther is the president and CEO of Altera Infrastructure (formerly known as Teekay Offshore) and was part of the oil and gas industry’s representation on the DNV council. Christian Venderby will bring experience from the renewable energy sector to the board. He has spent almost 15  years with wind experts Vestas, and is currently its executive vice president, service and previously held the roles of CFO and COO.

DNV GL’s group president and CEO, Remi Eriksen, said, “We are entering the decade of transformations where the pace of decarbonization will be set and where the digital technologies underpinning industry 4.0 will mature from experimentation into large-scale application. The new appointments to the board will help us to better position the company in the new world emerging. I am excited to work with Jon Fredrik Baksaas and the new members of the board who are at the cutting edge of their industries. We will never lose sight of our purpose to ‘Safeguard Life Property and the Environment’, and we must be ready to embrace the transformations that lie ahead.”

Leif-Arne Langøy will step down as chair of the board, a position he has held since 2011. He oversaw the merger between DNV and GL in 2013 and the subsequent purchase of the remaining shares from former GL owner Mayfair in 2017. Liselott Kilaas also decided not to stand for reelection to the board.

“Leif-Arne Langøy has been instrumental the past 10 years in developing the company to become a world leader in the maritime and the energy markets. He guided the board during one of the biggest changes in our 150-year history and I would like to thank him for his wisdom and hard work,” Eriksen said. “Both Leif-Arne and Liselott Kilaas have helped lay the strongest foundations for DNV GL to tackle the decade of transformations.”