US Will Add a State Representative for the Arctic 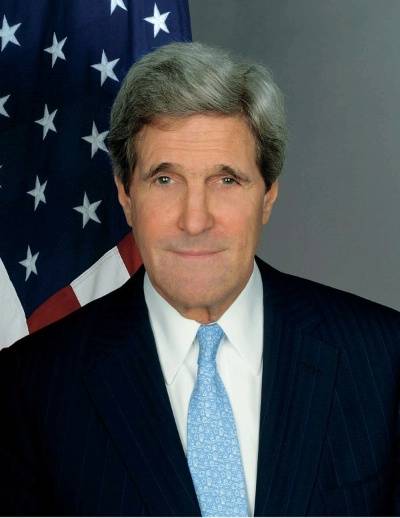 In a press release announcing a new U.S. Department of State position to address Arctic matters, Secretary of State John Kerry identified the Arctic as “the last global frontier and a region with enormous and growing geostrategic, economic, climate, environment and national security implications for the United States and the world.”

Secretary Kerry announced that the State Department will add a Special Representative for the Arctic Region, a high-level official of stature who will play a critical role in advancing American interests in the Arctic Region, particularly as it prepares efforts for the United States to Chair the Arctic Council in 2015.

“President Obama and I are committed to elevating our attention and effort to keep up with the opportunities and consequences presented by the Arctic’s rapid transformation—a very rare convergence of almost every national priority in the most rapidly-changing region on the face of the earth,” Kerry said.

He continued, “The great challenges of the Arctic matter enormously to the United States, and they hit especially close to home for Alaska, which is why it is no wonder that Senator Begich’s very first piece of legislation aimed to create an Arctic Ambassador, or why as Foreign Relations Committee Chairman I enjoyed a close partnership with Senator Murkowski on a treaty vital to energy and maritime interests important to Alaska. Going forward, I look forward to continuing to work closely with Alaska’s Congressional delegation to strengthen America’s engagement in Arctic issues.”