Viega Relocates Its US Headquarters 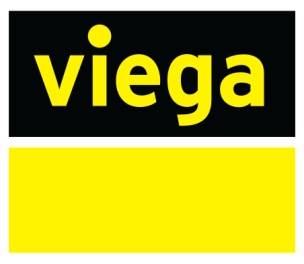 Viega LLC announced that it will move its North American headquarters to Broomfield, Colorado, where it will build a new headquarters and educational training facility, with construction set to begin this summer. Relocation activities will begin immediately, to temporary office space, with the move completed by December 31, 2017.

Viega LLC employs nearly 500 people in North America, with a central manufacturing and distribution center in McPherson, Kansas, as well as distribution centers in Nevada, Georgia and Pennsylvania, and another educational training facility in New Hampshire. The company was headquartered in Wichita for 10 years and all current employees have the opportunity to move with the company. It will eventually employ about 200 people in Broomfield.
“Moving to the greater Denver area ultimately makes our corporate staff more accessible to our customers and partners throughout the country,” said Dave Garlow, CEO, Viega LLC. “A new state-of-the-art headquarters and training facility will drive further innovation, serve as the foundation for the next phase of Viega’s growth and allow us to better serve our customers throughout North America.”
Kansas remains a significant part of the growth plans for the company through the manufacturing and distribution center in McPherson.
“This move strengthens the company and allows us to further focus on advancing technology and growth in the markets that we serve,” Garlow said.
• Colorado • Georgia • Kansas