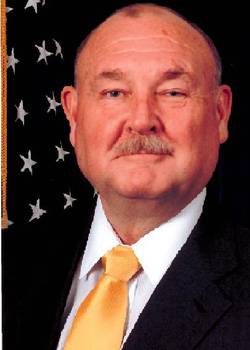 Admiral Allen served as the 23rd Commandant of the Coast Guard from 2006 to 2010.  He will be focusing on risk management for the global maritime transportation sector served by Hudson.  Focus areas include regulatory and policy issues, crisis response and disaster management, environmental compliance, and cyber risk to shipping, ports, and supply chains.

Allen was the lead federal official for the responses to Hurricanes Katrina and Rita and served as National Incident Commander for the Deepwater Horizon oil spill. He also directed Coast Guard operations in the wake of the 9/11 attacks and the Haitian Earthquake. He is an internationally recognized expert in crisis leadership, emergency management, maritime safety and security, and homeland security.