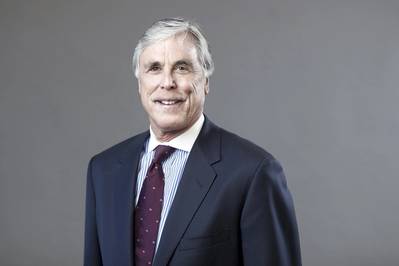 Larry Hungerford joined Terma North America Board of Directors in February, 2008. During 2012 he became part of the company’s daily operations as Vice President, Business Development, Command, Control & Sensor Systems while continuing his Directorship.

Prior to joining Lockheed Martin Larry Hungerford served in the U.S. Air Force where his career as a pilot progressed through various positions in military space and aviation until he retired as a Colonel in 1995.

Larry Hungerford will continue as a member of the Board of Directors.

Through an operations facility in Warner Robins, Georgia, the company conducts business development, service, and support to the U.S. Air Force and business partners by providing electronic warfare systems, maintenance, and procurement.

The facility in Fort Worth, Texas, provides direct interface with Lockheed Martin and related business leaders in support of the F-35 and F-16 programs. An office in Portsmouth, Virginia, focuses on radar systems and services for U.S.-based customers, including U.S. Coast Guard, U.S. Navy, the FAA and Department of Homeland Security.

The Denmark-based Terma Group (Terma A/S) develops systems and services for defense agencies, civilian authorities, and security applications, including command and control systems, radar systems, self-protection systems for aircraft, space technology, and advanced composite aerostructures for the aircraft industry. The company has a total staff of 1,100 and realized fiscal 2013/14 revenues of $210 million.