On an unseasonably warm October day in San Francisco, hundreds gather in the Dogpatch district to hear about the latest innovations in ocean conservation and science. Bubble barriers to trap plastic in river mouths and portable DNA scanners preventing illegal wildlife trafficking are just a few of the ground-breaking tools and technologies that are transitioning from dream to reality. And the unifying factor amongst these groups is support from Schmidt Marine Technology Partners (SMTP).

SMTP is a relatively new program of the Schmidt Family Foundation, established in 2015, that is making significant impact in marine technology development for ocean conservation and research. They provide funding and business support to help groups develop technologies that solve ocean problems in hopes of transforming the way society uses ocean resources and protects them for the future.

SMTP’s goal at the demonstration was to get the word out about some of the most creative groups tackling ocean issues, and to get new investors and others excited about the potential of the field. SMTP is proving this can be done in the four short years that they have been operating. “We know the good ideas are out there, the resources to develop them have just been too limited,” says the program’s director, Mark Schrope. “We created this “venture philanthropy” model to fill an often-fatal gap in support available for the development of ocean technologies, which typically require something beyond traditional grants in order to achieve full potential and availability.”

The organization focuses on technologies working toward sustaining fisheries, enabling ocean research, promoting habitat health, and preventing marine plastic pollution, supporting more than 40 groups in accomplishing the development, dissemination, and possible commercialization of ocean technologies. The work of the SMTP group is allowing for new companies to expand ocean observing capabilities at an accelerating pace. 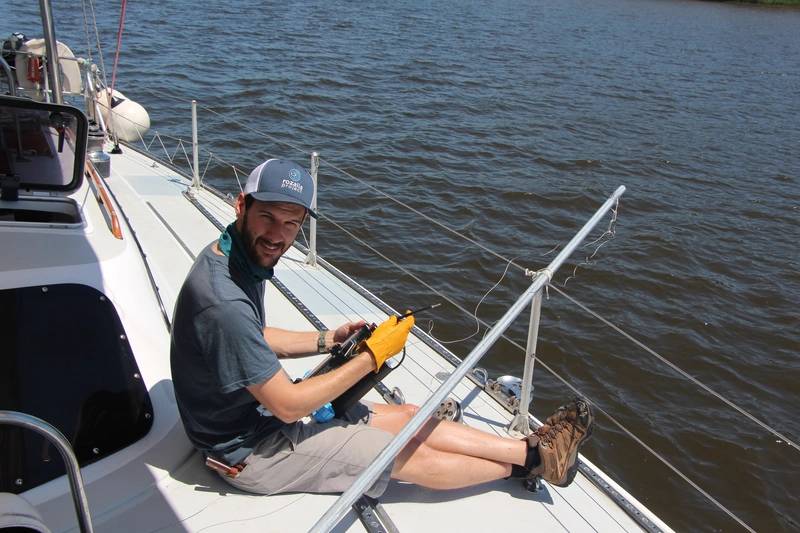 One success story begins with Ethan Edson, an undergraduate engineering student at Northeastern University, who saw how scientists collected microplastics—essentially using techniques from a century ago involving net tows and physical counting. Edson thought there had to be a better way, so with funding from SMTP, Ocean Diagnostics began doing just that.

The company is building a suite of products that range from portable tools that can be lowered over the side of a kayak, or deployed while SCUBA diving, to completely autonomous sensors that hook into a ship to passively collect data. “Sampling microplastics is really tricky because the ocean has so many other things in it,” says Edson. “If you are in Massachusetts, Bermuda, the Mediterranean, or Southeast Asia, it all looks different. Designing one sensor that can go into any water body and detect microplastics has been a great challenge. But really fun to work on.”

The SMTP program is doing exactly what it set out to do, helping Ocean Diagnostics to get products from a small lab to the commercial stage. Edson acknowledges the difficulties in going commercial, “I can understand why so many products fail before they ever make it to a commercial stage. It’s really hard to get out of the lab and into a commercial stage, especially in a niche market. It's not like an app that you can just sort of serve out.”

A Beacon of Light

Another example of SMTP’s successful support has been SafetyNet Technologies. Currently, one in every five fish caught is the wrong species leading to more than 27 million tons of wasted fish and depleting economic and ecological sources for communities all over the globe. Dan Watson, founder of SafetyNet, and his team developed a light emitting device that helps fishermen and women identify the right fish. This device has the ability to lower bycatch by 90% and increase revenue by 25%—saving more fish, helping people, and protecting a vital food source. 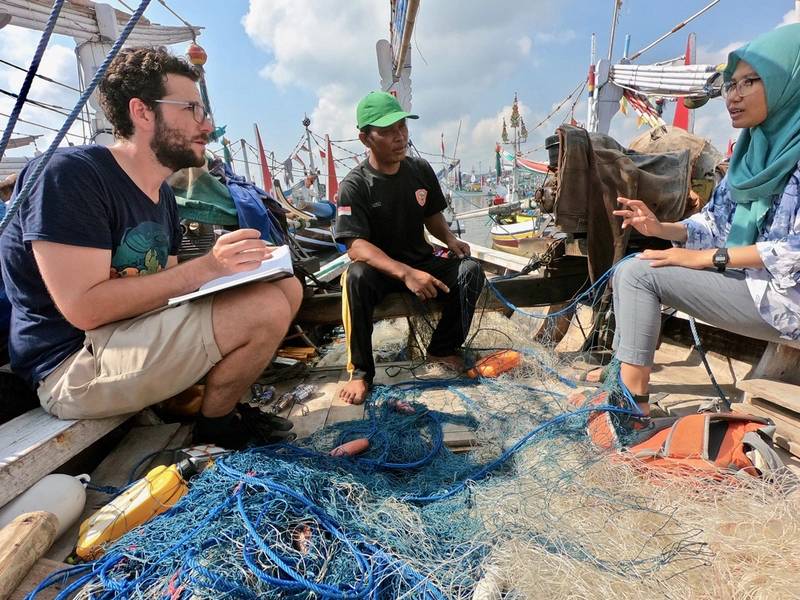 Dan of SafetyNet Technologies discusses his plans while getting input from the local fishing community in Indonesia. Credit: Mark Schrope.

In order to offer experimental flexibility their devices span different geometries and sizes and can be fitted to any kind of fish capture equipment. Most of the devices that they produce also have a degree of programmability, in order to allow specifications such as emitted wavelength, flash-rate and intensity of light to be set by scientists. By producing tools that are simple, standardized, and flexible, Dan and his team hope to rapidly increase the understanding of how light can alter the species and size selectivity of different types of fishing bear.

A New Kind of Ocean Robot

Tools that are adaptable and flexible are really the successful ingredients in today’s ocean start-ups. Sunfish Inc., a new subsidiary of Stone Aerospace, and another SMTP grantee, has designed and built a new type of hovering autonomous underwater vehicle (HAUV). Unlike other AUVs, the “Sunfish” is capable of mapping and monitoring its environment to create its own mission plan. This dramatically refines what can be accomplished autonomously, exploring diverse systems from coral reefs to the undersides of glaciers. The Sunfish may also prove to be an enabling technology for scaling aquaculture and wind power by simplifying inspections and maintenance.

In just the past two years, SMTP has aided a wide breadth of ocean technology and conservation companies to reach their potential, creating both a virtual and a physical hub for the ocean community. All together, the impressive group of grantees presented their latest at the SMTP showcase, sharing their aspirations to a group of investors looking to fund ways to make a difference. “One of the most encouraging things we heard from people after the event was that they left with a bit more hope about our ability to solve ocean challenges,” says Schrope, “And that’s exactly what we were aiming for.” 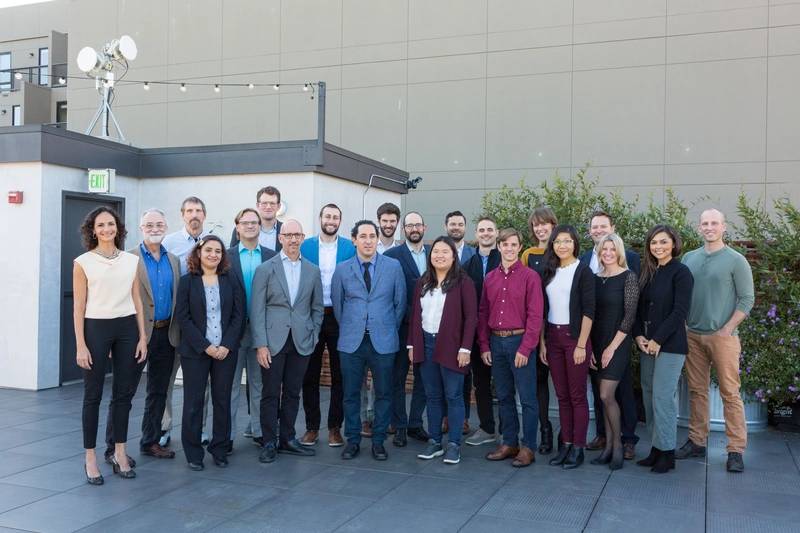